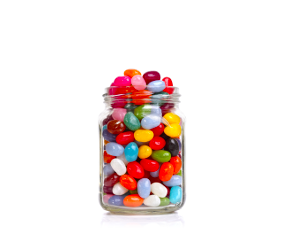 Google unveiled Android 4.3 Jelly Bean on 24th July at an event in San Francisco. Although several critics and consumers are eagerly awaiting Android 4.4, this latest incremental update contains various upgrades and revisions to get excited about.

Google believes this feature could also extend to a retail environment, with tablets being used to show product information or as a point of sale system while limiting access to additional apps.

Google has now added Bluetooth Smart support to Android, which measures data being transmitted and minimises the amount of power used when connecting to accessories.

During a demonstration, a Google engineer did jumping jacks while wearing a heart monitor, which transmitted data to a nearby phone in real time.

Even though any developer will already be aware that Android apps run in their own sandbox to enhance security, Google has once again reiterated its commitment to protection from viruses, fraud and theft.

Any Android user can rest assured that browsing the web and installing apps from Google Play is totally safe thanks to multiple layers of security and a scanned database, which is maintained by Google.

Google has improved its language support for Android Jelly Bean 4.3, particularly Hebrew, Arabic and Hindi in reaction to the platform’s success in emerging markets.

Skinned versions of Android from manufacturers like Samsung and HTC already have this feature, but now stock models can autocomplete names and phone numbers from the dialer.