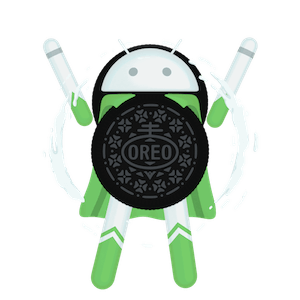 Android Oreo is the latest version of Google’s Android mobile operating system, which is available for select devices including Google Pixel 2 and Pixel 2 XL.

When it comes to features, the focus with Oreo has been improved speed and efficiency.

Here is a summary of the latest changes. 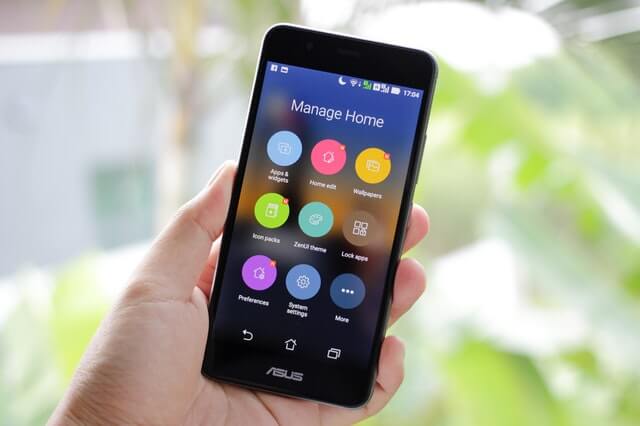 In terms of UI, everything is still material design and the UI navigation and the settings is the same as before too. The Settings menu however has changed  and the Submenus have also been redesigned

Some apps have new icons and there are small tweaks here and there. Adaptable icon feature has also been added.

Emojis have been redesigned. Some people like them and others don’t, but they are here to stay.

Another addition is Instant apps, where you can run some apps without having to download them from the Google Play Store. Someone may make an instant app and put it on their website, so you can run them.

In terms of performance, with Oreo there will be App Data Cache Limits, which as the name suggests, limits the data that can be cached.

Another performance feature is Background Limits, so here will be automatic limit on what apps can do in the background in areas such as background services, broadcast and location updates.

Automatic WiFi gives the option to turn WiFi automatically on if you are near a saved WiFi network.

Rescue Party is where if your phone keeps crashing, the operating system will apply automatic fixes to solve it. Eventually if none of the fixes work, you will be asked to reset to factory settings.

Other added features in Android Oreo are: 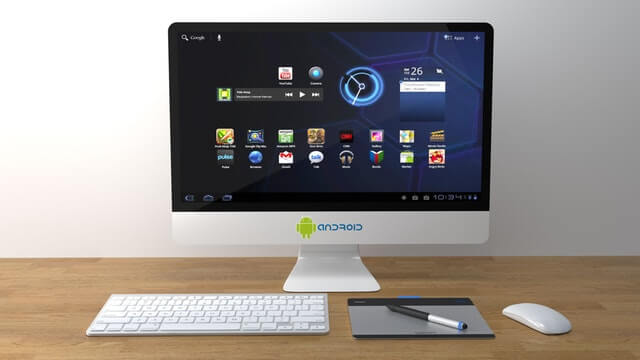 To learn more about Android App Development, please call 020 7433 2576 or send an email to info@bermotech.com