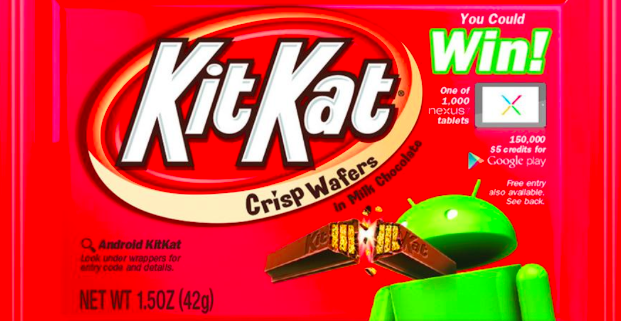 Originally the Android operating system was developed by the company Android, Inc as a Linux-based operating system. Google chose to buy the company in 2005 to use as their main operating system when they entered the tablet and smartphone market. In 2008 the first Android powered phone was released. When Google bought Android as a company they retained many of the key staff from the original company and at the time there was only speculation on what Google wanted to do with it.

A key move in the smartphone and operating system market was the introduction of the OHA (Open Handset Alliance). The OHA is a group of companies such as Google, Sony, Samsung, HTC and many more big technology firms which was set up with the aim of allowing a more freedom based operating system which developers could work on for smartphones. An Android based phone was the first product as a result of the OHA.

Reasons for the popularity of the Android Platform

Android has been seen to be a popular operating system due to the easy to use interface and clear and colourful designs that run at a fast rate on modern smartphones. One unique aspect of Android smartphones that Android’s operating system has become known for is the names of each released version. Originally Android started naming its updated versions of Android software after deserts. Names such as Cupcake, Donut and Éclair are examples of version of Android operating systems. With each subsequent version they went in alphabetical order.

Android Kitkat – the break from tradition

The last announced version of the Android operating system has been called KitKat (v4.4). Android versions are of course based on treats, the name Kitkat was announced on 3rd September 2013 and was named in conjunction with Nestlé and Hershey.

A life-sized Android Kitkat was part of the marketing campaign.

The name Kitkat breaks the tradition of previous names in that a commercial brand name has not been used before. The version had been called Key Lime Pie for some time but due to the late deal the name was changed to Kitkat.

Google Android’s Director of Global Partnerships John Lagerling commented “this is not a money-changing-hands kind of deal, but rather a fun and unexpected proposition”. It was also cited that Google coders had a regular supply of Kitkat’s at hand to aid their developing efforts!

Nestlé intend to print fifty million plus wrappers with the Android partnership information on, not bad publicity for either party.