Minecraft was the most successful indie game of 2010 and is still one of the most popular games. This revolutionary game was developed by a Swedish developer, Markus Persson, who was an unknown computer developer when he came up with the idea of Minecraft. Today, Minecraft game has a cult following that comprises of adults and children.

Minecraft is an engaging, educational and creative game, which is now being used as a teaching aid in certain classrooms in the UK. 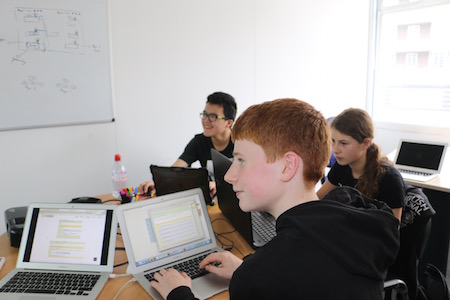 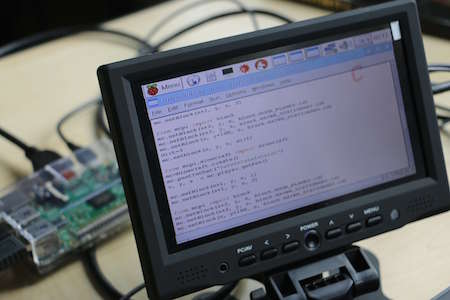 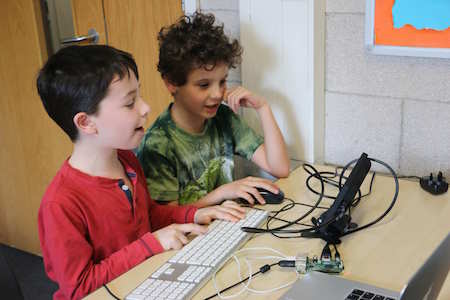 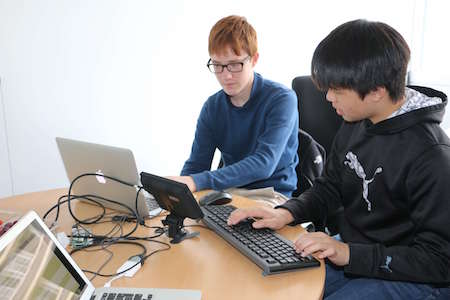 A list of all Tech Camps offered at Bermotech can be found in the Coding Courses for Kids section of the website.