What is Minecraft and Why is it so popular

In Minecraft the player breaks and makes blocks or buildings in a virtual 3D environment. The player or players ‘mines’, finds ‘crafting tools’ and create spaces to build anything by using your imagination. It can be a house, farm, city, stadiums and much more. This game lets the creativity flow through the gamers making it the most popular game ever.

The most positive part of the Minecraft game is that it is compatible with every gadget or device such as iOS, Android, PlayStation, Xbox and other devices. The game comprises of two main modes that the gamer chooses to play with, namely Survival and Creative mode. In the Survival mode the player has limited resources, but can acquire them by fighting zombies and predator, plus can find resources to build shelter and find food for the survival of the player. Whereas, in Creative mode, players have unlimited resources to mine, find tools to build anything from building to castle. The aim of this mode is to encourage players build objects with a creative flair. Minecraft is popular among everyone, as the most excellent part of this game is that there are no points or levels involved in Minecraft, its basic function is simply to build as much as possible, and to survive the zombies and predators.

Another reason why this game is so popular amongst people of all age groups is that the updated version of Minecraft consists of kids or players to invite other players to join their Minecraft world. They can show their creativity by fighting or building anything together for as long as they want. The game makes children more creative and allows them to learn new skills while having fun at the same time.

Parents are actually approving this game, because it is teaching their kids important skills that would help them in the real world.

The only problem with this game is that it has no end, no last stage and no levels. The game is virtually endless, which leads to endless screen time. This is the reason many parents are having an extremely hard time pulling their kids off form Minecraft. It is an addictive and fun game that the players sometimes get carried away while playing. The players can also use YouTube for cheats and tricks and get ideas about how to be more innovative in construction and take creativity on the whole other level. All in all it provides a relaxing and amazing experience of playing alone. The game’s music is a mix of soft, melodious tunes that can be easily kept at a low volume and keep the concentration of building intact. Unlike many games, Minecraft makes time spent with it meaningful. 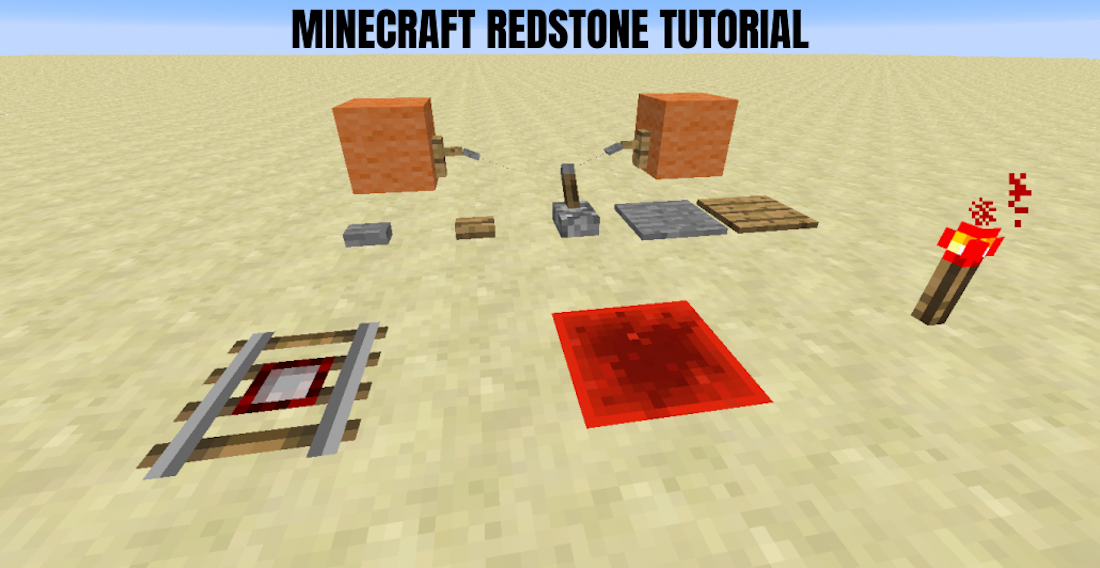