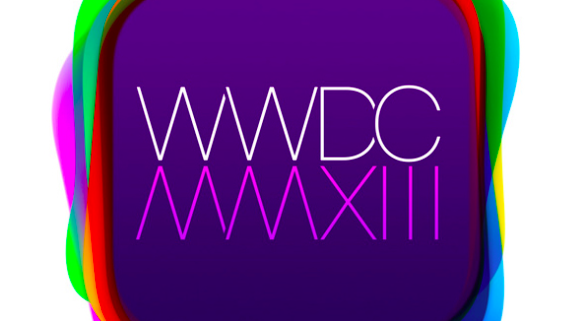 Which annual event routinely sells out within 71 seconds of its $1600 tickets going on sale? A Rolling Stones concert? The Super Bowl? Think again. Apple Worldwide Developer’s Conference is one of the most popular tech events of the year.

Past keynote events included Steve Jobs introducing the world to new gadgets such as the iPhone and the iPad.

The keynote address at 2013 Apple Worldwide Developer’s Conference was no exception. This year Apple made a few announcements, from the completely redesigned MacBook Pro and MacBook Air to the AirPort Time Capsule–a lightning fast Wi-Fi base and backup device, complete with Apple’s trademark sleek design. Yet some other notable changes unveiled at the keynote address were in the arena of mobile development.

These are just a few of the exciting announcements to come from the Apple keynote address in the 2013 Apple Worldwide Developer’s Conference.